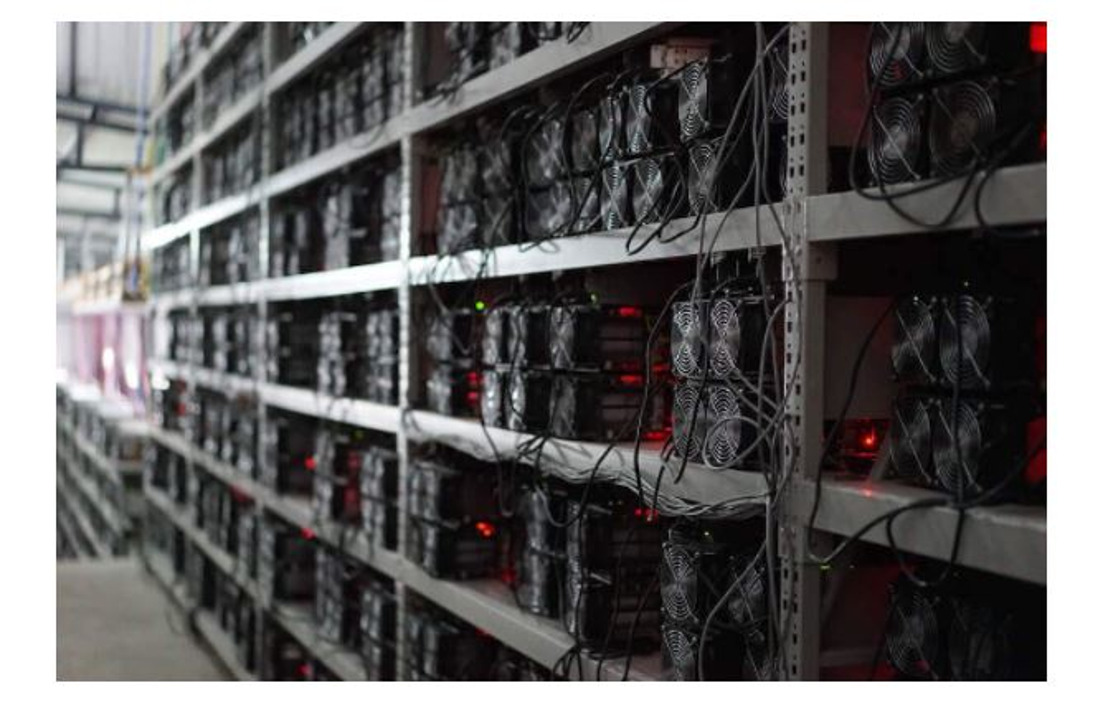 Mobile-based mining provider Electroneum has launched a major upgrade that has seen block rewards for miners reduced by 75%.

The firm raised $40 million in an Initial Token Offering (ICO) in September 2017, with the market cap standing at slightly more than $60 million today.

Electroneum CEO Richard Ells claims that the recent software upgrade will “unlock a transformational second half of 2019 for the company”.

The new update has altered the company’s existing blockchain to introduce two entirely new concepts. The new blockchain is known as a Moderated Blockchain powered by its unique ‘Proof-of-Responsibility’ (PoR) consensus system.

The system improves scalability and makes the blockchain “virtually insusceptible” to 51% attacks. Hash rates have been reduced from various giga-hashes to under a kilo-hash, making the ETN token one of the world’s most eco-friendly cryptocurrencies.

LISTEN TO THE ARTICLE

“The move to what we have coined as Proof-of-Responsibility (PoR) allows us to educate NGOs in our target regions about the benefits of cryptocurrency,” Ells said in a press release shared with Coin Rivet.

“Furthering the understanding of cryptocurrency by allowing the NGOs to directly benefit from the block reward has never been done – and it opens the doors to the NGOs using ETN on the ground directly with the unbanked and underbanked. Now that we are no longer susceptible to double-spend or 51% attacks, we can increase the speed of transfer on our blockchain, benefiting those who matter most: our users.”

The reduction in block rewards will not affect users mining crypto on their mobile devices, but it will prevent large mining pools from receiving their block rewards and selling them directly on exchanges.

The ETN token has responded well to the news, rising more than 4% in the past 24 hours as it approaches the top 100 cryptocurrencies in terms of market cap.