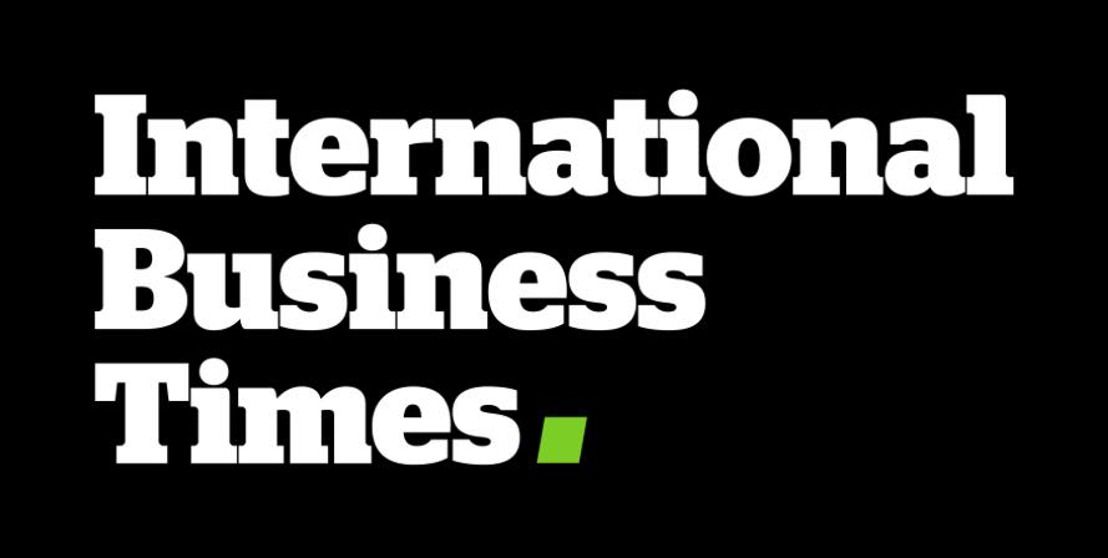 If there is one segment hit hardest by the coronavirus pandemic, it’s the gig economy, and the millions of workers contracted for short-term commitments. It’s true, sign-ups to gig platforms have increased, but the available jobs are not enough for the surge in demand.

Gig workers are hard workers, and those who market themselves properly get hired often. However, many platforms take a sizeable portion of the income earned by these people.

Browsing through TikTok, I came across a video of a teenager promoting online marketplaces for part-time jobs. One of them is AnyTask, the freelancer platform of blockchain company Electroneum. Sell your art, write an article, edit photos and videos, do 3D-related projects, the platform has thousands of people eager to work with freelancers. The site has 460,000 current users and more than 6,500 live tasks available.

Digital tasks and freelancer platforms have been around for some time so the idea is nothing new. However, with AnyTask, the freelancer/ seller does not pay any fees. This makes it different from Fiverr, which takes 20% of the freelancer's pay. Looking at AnyTask and its parent Electroneum, both are big supporters of helping the unbanked population and people in developing countries. In many of those places 20% of $20, which is $4, could already buy daily necessities. For them, that 20% cut is big.

A notable difference is that the seller can accept payments in ETN, the native cryptocurrency of the Electroneum ecosystem. Electroneum aims to create a global digital ecosystem around ETN, thereby providing the cryptocurrency with legitimate use cases to ensure the token’s existence side by side with the likes of Bitcoin and Ethereum.

Accepting payments in ETN means the seller does not need to have a bank account to start taking gigs on AnyTask. It also avoids the costly transaction fee associated with currency conversions. It’s like Facebook’s original vision for Libra, except that ETN is now available. ETN can also be bought and sold in cryptocurrency exchanges like KuCoin, HitBTC, Huobi Global, and Liquid.

On AnyTask, sellers earn ETN. Through the service ETN Everywhere, anyone can accept ETN as payment for products and services. Around 2,000 brick-and-mortar stores and online sellers have already signed up as merchants in 171 countries.

Electroneum’s mobile app is where users can send, receive, store, and use ETN for paying for electricity (available in 4 countries in Africa), buying mobile phone airtime and internet data top-ups. Through ETN Everywhere, users can also find out who accepts ETN within a specified area.

This ecosystem approach allowed Electroneum to thrive where other cryptocurrency projects did not.

Electroneum Ltd was founded in 2017 by Richard Ells. It completed its ICO reaching $40 million and shattering the expectations of many. Over 120,000 individuals or entities participated in the ICO. Electroneum soldiered through the bear market of 2018 and 2019, upgrading its blockchain to handle large volume transactions and transitioning to the Proof-of-Responsibility (PoR) blockchain.

In Q1 2020, it launched AnyTask, while ETN Everywhere launched in Q2 2020. Other services and products like the Electroneum M1 smartphone and ETN Donate, where users can donate ETN to support charities, were also launched tha past year. The company now plans to launch its learning management system (LMS) called TaskSchool soon, where users can learn in-demand skills even from a smartphone.

Electroneum is betting on fintech, the $127.66 billion industry that aims to bring financial inclusion to the unbanked. The world has a 1.7 billion unbanked adult population. AnyTask, ETN Anywhere, and other products are initiatives to ensure that those outside the financial system have access to money, even if it’s not fiat, and use it as they would cash.

Electroneum is poised to succeed if its initiatives like AnyTask could convince the freelance workers to switch and use the service vs. the competing ones. It look like it’s working well at the moment.

"In only four months, AnyTask.com, powered by Electroneum, I can confidently say that it is the most successful freelancer crypto-based platform ever launched. It has over 460,000 users and over 6,500 live tasks for sale," CEO Richard Ells told International Business Times. With 6,500 live tasks for sale on the app, Ells believes the service will start to take more market share from the big fiat-based freelance platforms.