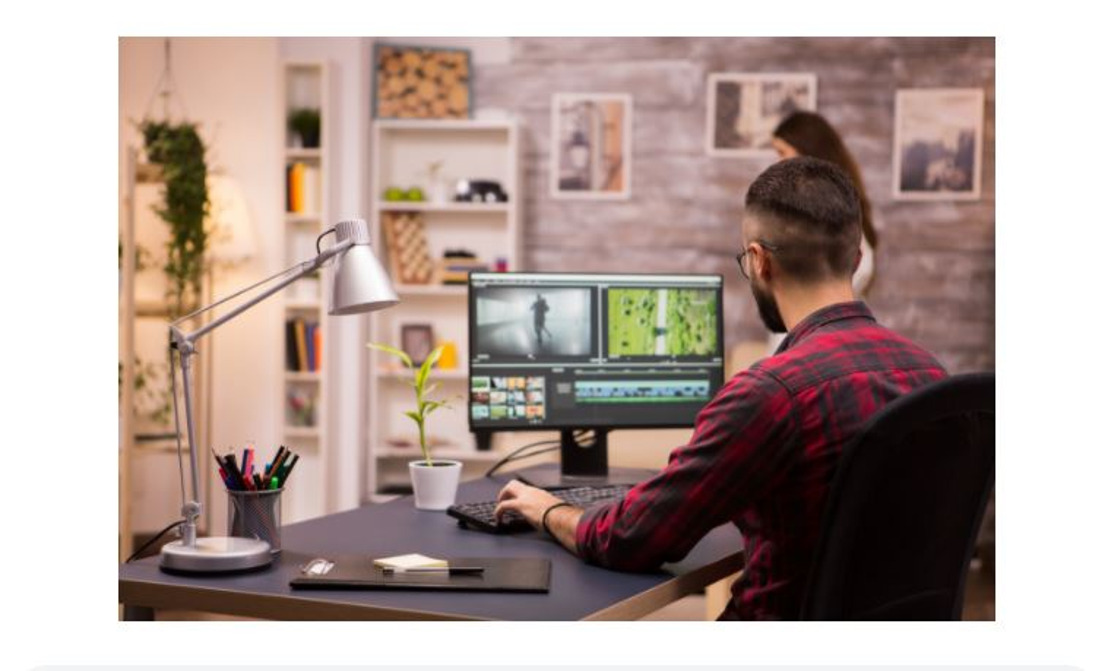 Electroneum’s global freelance platform AnyTask has added 109 languages to enable users to interact and work with others regardless of language or location.

AnyTask is a blockchain-based platform that aims to “empower the unbanked” and connect them to the worldwide digital economy.

It has also frozen fees for buyers and sellers of freelance tasks as it attempts to build a base of customers who may be working from home during the coronavirus pandemic.

“Our team of developers has added an integrated translation system onto the AnyTask website, making communication possible in 109 languages spoken by nearly 6 billion people around the world,” said Electroneum CEO and Founder, Richard Ells. “No other freelance platform has this function.”

“By allowing buyers to purchase digital services in all the top spoken languages around the world at prices up to five times cheaper than on any other platform, whilst empowering a new, eager workforce, we are disrupting an already disruptive industry,” he added.

“We have developed tons of software over the past two years aimed at helping the unbanked and those living in poverty in developing countries via AnyTask,” Ells continued.

“AnyTask is the fairest freelance platform in the industry because it does not charge sellers of tasks any commissions.”