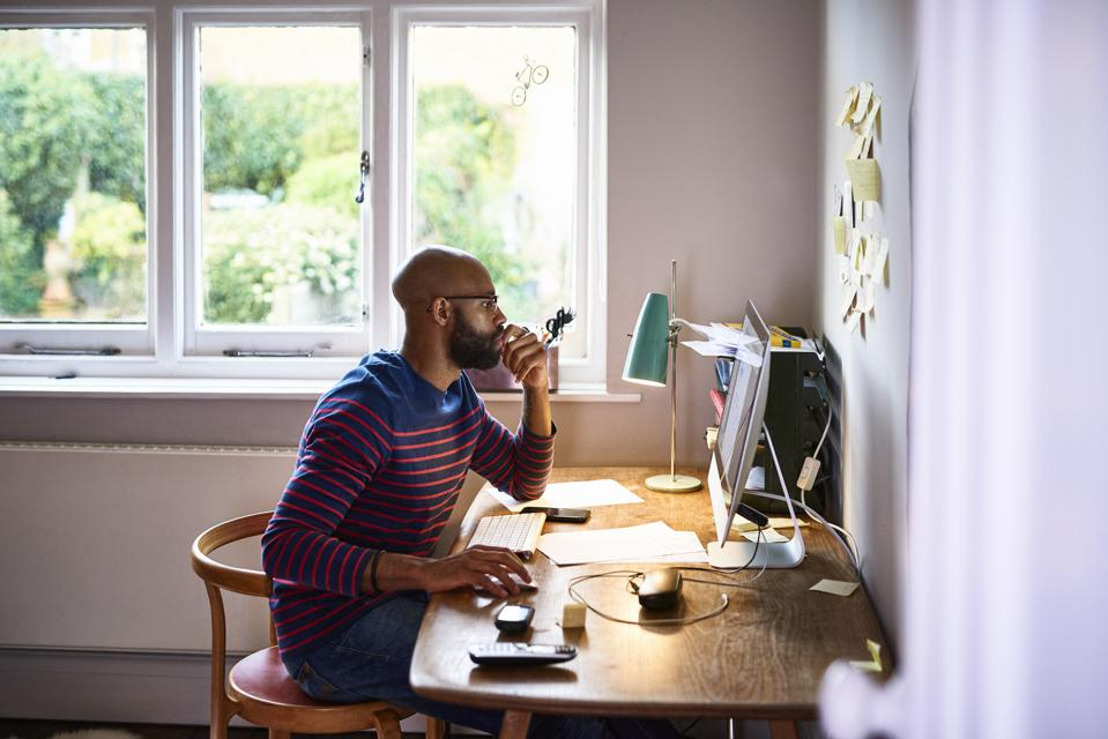 The side hustle era is truly upon us. As more Americans, especially many Millennials, seem to struggle to pay just standard bills like food, rent, and childcare; the gig economy has been said to provide a much-needed supplement to help make ends meet. The wealth gap is such a growing and prominent part of our current cultural narrative that Democratic presidential hopefuls from Andrew Yang to Senator Kamala Harris’ have put forth ideas to alleviate the situation by introducing everything Universal Basic Income to a proposed $6000 annual tax credit. While this and other proposed ideas play out, on-demand work surges amidst such actions as policymakers in California work feverishly to formalize the gig economy in a more stringent manner with the hope of creating a more fair offering for workers much to the chagrin of those well-entrenched in the space. As debates, protests, and policies mount, this side-hustle trend will only grow due to a continual rise in prices in our society. Undoubtedly, this situation presents greater challenges but also new opportunities all in the name of the gig.

What is interesting to note, however, is that side-hustle concept is far from existence only in the U.S. In fact, it’s growing as a worldwide phenomenon thanks to the digital era. All one has to do is scan Fiverr.com, the site known for delivering freelancers who specialize in any and everything from editing your mix tape to designing your logo for less, for a few minutes to see that the bids are ready to roll from people from around the world. However, the growing issue has been about receiving payment easily, which is, of course, always the endgame.

These digital, oftentimes Millennial, entrepreneurs are typically reliant upon PayPal and/or extensions of the traditional banking system. But this method exacerbates the income-earning situation for what the World Bank estimates at nearly 1.7 billion unbanked people in the world.

“People have always been able to learn a new skill, but the there was no outlet for selling this skill globally that overcomes the unbanked situation, “ explains Richard Ells the entrepreneur behind the 23-year old the award-winning e-commerce and SEO platform SiteWizard as well as Retortal, the social media monitoring tool used by such giant corporations as Unilever.  So Ells has been hard at work to create an infrastructure that would enable anyone to list a skill for sale on AnyTasks.com. Via this new platform, anyone globally could purchase digital skills such as custom video messages, logo design, translations, social media content, and thousands of others, giving new meaning to the term gig economy. The site even handles translation between users so that no one need speak or understand English.

Once booked, then payment is handled via blockchain capabilities. Skills are purchased using a credit card and sellers are paid in a new digital asset called Electroneum (ETN). This means the buyer can pay ‘normally’, while the seller can receive payment in a fully accessible form. Ells' mission was to offer instant global transactions via smartphone with no fees and at no transaction costs that are fully KYC and AML compliant. He believes he’s now realized his vision with this platform.

Sellers can use their ETN with a growing number of merchants to purchase services and staples such as food and energy without using banks. Anytasks.com will launch in just a few weeks and will pull from what the company claims is the already 3.2 million users who have already signed up for Electroneum in various countries and are busy doing things like topping up their mobile phone airtime and data directly via the app in Brazil and more. In attempts to maximize transparency, the company has even enabled the ability to view real-time updates of registered users.

Based in the UK, Electroneum is actually backed by a $41 million ICO from two years ago which the company says still holds the record for largest number of participants in an ICO, clocking in at 115,000.

The challenge now, however, is to leverage this into a technologically efficient brand that takes an oftentimes cultural hardship of earning a living and making it an opportunity to connect people and provide outlets where individuals can feel valued. No doubt there will be the typical discrepancies between buyers and sellers or outright scams, but AnyTasks is undaunted.

In fact, Ells says that the biggest challenges to date have been developing the system where buyers of gigs on AnyTasks can pay seamlessly with credit or debit cards and the seller receives payment in ETN with no fees to them. “While this is a platform for anyone in the world,” Ells says, “we’re always on the look out for people in developing countries and living in poverty. We’ve managed to partner with companies that helped us to provide outreach about the site to these demographics.

He continues, “Also, messaging-communications between sellers and buyers who speak different languages has been a huge challenge, and we’re so happy to be able to now offer that. So many people are struggling now, no matter what country you’re talking about. Our goal at AnyTasks is to be a true bridge to greater earnings no matter where are you are in the world or what your circumstances might be.”