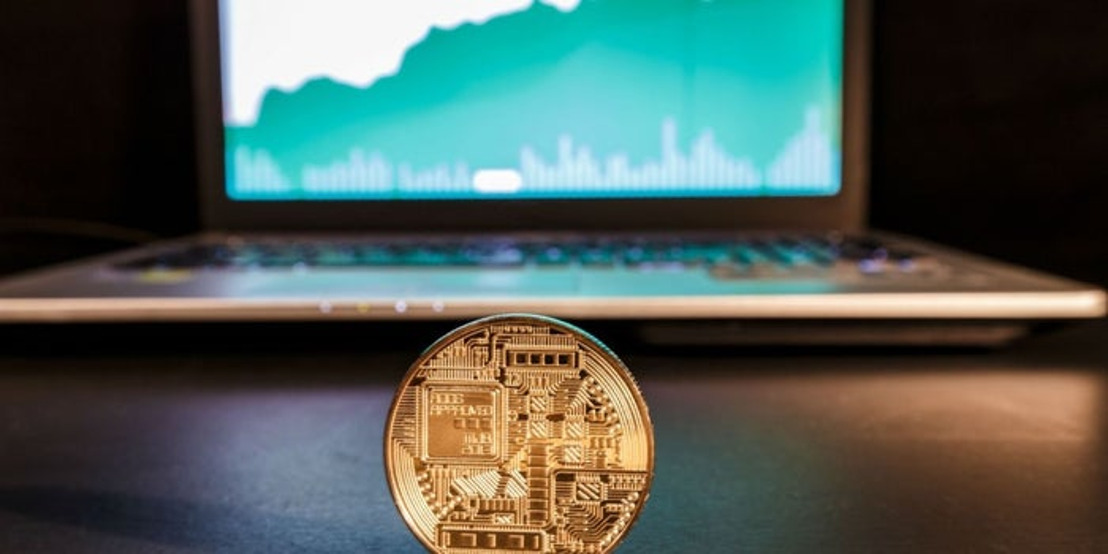 By EMMA CASSEL / Published by Entrepreneur

In 1991, world-renowned scientists Dr. Scott Stornetta and Dr. Stuart Haber invented blockchain technology “as a way to timestamp digital documents to verify their authenticity”, or in other words an immutable record of widely distributed interlinked blocks.

In 2008, Bitcoin came to light after the mysterious inventor of the first cryptocurrency Satoshi Nakamoto published a white paper describing a digital currency that would come to revolutionize the world. Satoshi’s white paper quotes Dr. Stornetta on at least two occasions.

At the time, very few people envisioned the amazing potential of both cryptocurrency and its underlying technology, blockchain. Little did they know they would come to disrupt many sectors of business and industry, including finance, banking, healthcare, politics, real estate, supply chains, government, elections, legal, security, rentals and ridesharing, charities, NGOs, and education.

Many of the crypto and blockchain projects very loosely speak of banking the unbanked and spurring mass adoption, but when analyzed, very few are genuinely doing anything to add value to the end-user.

Dr. Stornetta, a partner and the chief scientist at Yugen Partners, compared Bitcoin and Electroneum and agreed with the previous statement, saying very few start-ups are developing anything new.

“I think BTC Blockchain was an excellent work in the field of technology, but it was one of the solutions which was created beforehand that would need related problems in future,” he said. "In contrast, Electroneum is piggybacking on ETN directly an abstract unit of currency and into something that holds intrinsic value, which together with the thought of a freelancer ecosystem and which provides an issue that your cryptocurrency is that the answer."

Cointelligence CEO On Yavin recently visited Electroneum's headquarters in Maidstone, Kent, to conduct an audit as part of an in-depth analysis of the British start-up. “I am very impressed with Electroneum. You are one of the very few crypto projects that are developing, creating anything of value,” he said when his visit concluded. He is expected to produce the report by 13 March.

Richard Ells speaks of the unbanked

Electroneum CEO and Founder Richard Ells explain the project's objectives and priorities saying that “for the first time in the history of cryptocurrency, we have created ways for people to access the global digital economy without requiring a bank account”.

The successful serial entrepreneur also explains that too many cryptocurrency projects and FinTechs “speak of banking the unbanked when the reality is that many of those unbanked do not want to use banks or do not earn enough money to need them”.

The World Bank released a report indicating there are currently 1.7 billion unbanked people around the world, and hundreds of millions more hold dormant bank accounts. The global financial organization also spoke of poverty, how closely related unbanked and poverty are, and how education or rather the lack of it exacerbates financial exclusion.

“We have developed plenty of ground-breaking software over the last two years which were directed towards helping those who are living in poverty and are unbanked in developing countries with the help of our global freelance work platform AnyTask,” said Ells. “AnyTask is among the fairest freelance platforms that are in existence in this industry because it doesn’t charge its sellers for any work that they with commissions. We only charge buyers 5 percent of the total order amount for incurring running expenses of the platform and administrative purposes.”

“AnyTask is additionally unique therein buyers buy tasks with their debit or credit card, and therefore the seller gets or earns the remittance in ETN, which they could use to top-up their mobile phones, and in many places, there are merchants and service providers that accept ETN as payment. Ells added that Electroneum is also about to enable payment of electricity bills with ETN on the Electroneum mobile app.

“AnyTask is in the soft-launch stage but the product in itself is an enormous success,” he added. The soft launch happened on 13 February, and since then, “over 131,000 have signed up onto the AnyTask platform; 41,000 have signed on as sellers and nearly 2,000 tasks have been listed”.

In the coming months, Electroneum will launch TaskSchool, a non-profit online platform aimed towards providing people with free eLearning resources to acquire the skills they need to start selling tasks on AnyTask even with only a smartphone.

The start of 2020 has been full of exciting news from Electroneum, including having become the first cryptocurrency to partner directly with a mobile network operator. That happened in Cambodia with Cellcard, the fastest-growing and most progressive MNO in the region, with over 3.2 million subscribers.

As a result of the agreement between Cellcard and Electroneum, the M1 Electroneum crypto smartphones that were ordered by Cellcard of Cambodia in the initial phase flew off the shelves in just under two hours.

The M1 phone is the first by a crypto start-up. It was manufactured to meet the needs of people living in poverty, as it costs only $40 and has the Electroneum app built-in application ready for the reception of monthly rewards of up to $3 in ETN.

“Cellcard people were very surprised to see these exceptional sales of the M1 smartphone and they immediately placed a new order to procure more stock of our crypto phone vastly,” said Nigel Pooley, Electroneum's head of mobile development.

The news of Electroneum's expansion of mobile top-ups to 140-plus countries via a third-party mobile airtime and data provider followed.

Electroneum is no stranger to the world’s firsts after also becoming the first crypto to comply with KYC/AML regulations. They are the first to manufacture their own crypto phone.

It is also the first to bring in NGOs as trusted miners, making ETN one of the most secure in existence as it is now insusceptible to 51 percent attacks. These are among the many achievements that have positioned Electroneum as one of the very few cryptos to watch for in 2020.