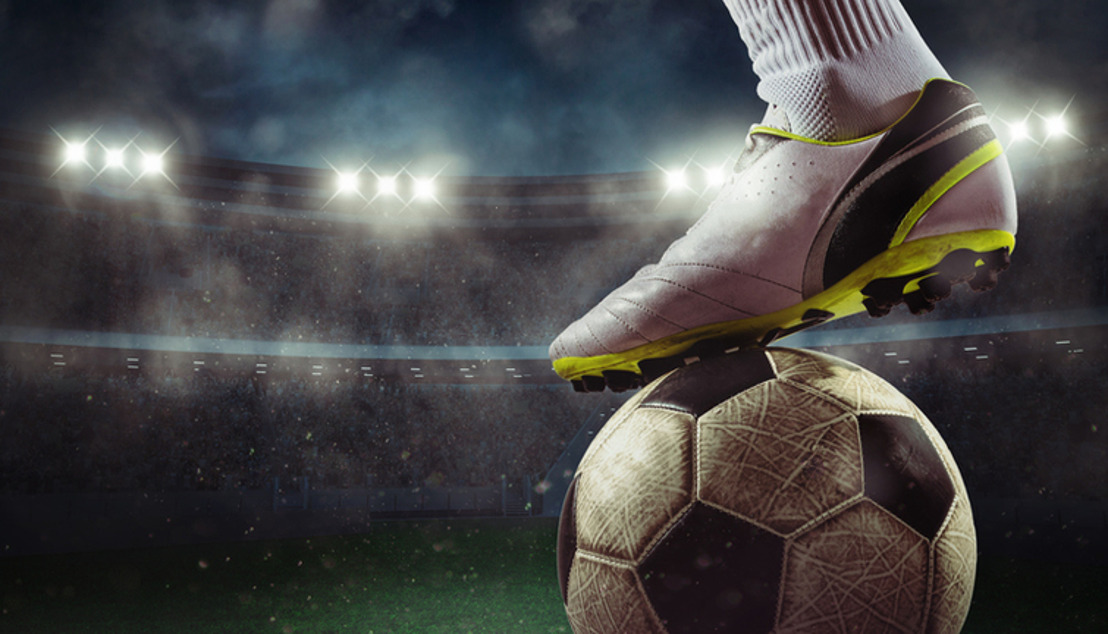 The United Arab Emirates has rolled out a blockchain-based health data storage platform, as the Middle Eastern country continues to forge ahead with distributed ledger technology.

The Ministry of Health and Prevention says the platform will enable users to search for medical facilities, medical and technical personnel and drugs.

This initiative is part of a wider push to apply artificial intelligence in government administration and the wider public sector.

“This blockchain-based platform would help secure an unchangeable, decentralized and encrypted database with high-security protection to verify data validity and reliability.”

Notably, the platform at this stage is not storing patient records.

Blockchain media platform Bolt Global is enabling its users to bet on English Premier League (EPL) football matches, following the launch at the end of January of a new feature called Stake.

Users of the BOLT+ mobile app are able to stake tokens to back their prediction on the outcome of EPL matches. If they get the prediction right, and correctly answer a post-match question, they can win a share (assuming more than one winner) of the prize fund which holds the tokens of all those who have staked on a particular match. The BOLT app includes match preview shows and innovative 3D highlights of EPL games.

At the present time, there is only one match a week available to users.

The company is focused on building an ecosystem that brings “users, partners and content creators” together, where, for example, viewers can be paid for watching content by earning BOLT tokens. The BOLT token can then be used to buy data plans and phones or traded on crypto exchanges.

Bolt is targeting its efforts on emerging markets where English football is extremely popular, but the platform is open to all.

It has signed deals that have brought 100 TV stations and 90 live radio stations to the platform. Bolt is a media partner of the 2020 Olympics in Japan.

Bolt was founded by chief executive Jamal Hassim and Christel Quek, formerly the head of content at Twitter.

The BOLT token is built on the Binance Chain and held in the separate companion wallet app called Pegasus. Both apps are available on the Android and Apple iOS platforms.

UK-based Electroneum has also launched the beta version of its gig economy freelancer platform AnyTask, as it moves aggressively to address its mission to bring the unbanked into the economic system.

Individuals selling any number of skills, ranging from web developers and designers to writers and marketeers, are able to list for free and offer a price for their service.

Buyers of the services on offer pay with a debit or credit card and the payment is converted into ETN before it arrives in sellers’ accounts. The exchange rate is set when the order is made and not when the buyers approves the work.

“We’re extremely excited by the response we’ve had to our AnyTask soft launch,” said Electroneum chief executive Richard Ells in comments provide to interactive investor. “Over 51,000 people have signed up to our freelancer platform within a week, which is extremely successful considering that a market-leading freelance platform managed to get 60,000 sign-ups in their first year.”

“The website is open for anyone to create an account or buy from a pool of circa 330 tasks that have already been uploaded to our freelancer platform.”

Ells said that in the week since the soft launch more than 2,300 sellers have signed on to AnyTask and 52 tasks have been sold on the freelance platform, which has averaged over 13,000 unique visits a day since the launch seven days ago.

In other Electroneum news, it has teamed up with Cambodian mobile network operator Cellcard to let its customers top-up their airtime and data using the project’s ETN token.

Also, Cellcard will be selling Electroneum’s M1 smartphone for $39. For those signing up for a one-year plan, the phone is free.

Cellcard’s network covers 80% of the country and has 3.2 million subscribers.

Users of the Electroneum mobile app can earn up to $3 for simply interacting with the software, a not inconsiderable sum in emerging markets such as Cambodia.

In a busy month for Electroneum, its blockchain software has also been updated, in readiness for integration on the Ledger Nano cold storage wallet and to improve functionality and efficiency, according to head of blockhain Chris Harrison.

“This year is going to see the entire Electroneum project come together after a couple of years of software development,” said an upbeat Ells.

Cryptocurrencies backed by a sovereign currency or another asset are very much in vogue as they solve the volatility problem of cryptocurrencies. Critics would argue that they are not real cryptos.

Most of the major stablecoins are backed by dollars 1:1, such as the market-leading Tether (USDT) and USD Coin, but there is now another collateralising asset that is rocketing in popularity – gold.

According to research by the bitcoin.com website, there are a minimum of 77 gold-backed cryptos. The quality of the projects varies, with some accused of being scams. The same research found that at least 30 gold stablecoins have failed.

The latest cryptoasset to join the gold stablecoin party comes from the Tether company, the issuers of the aforementioned USDT token.

Tether’s gold-backed stablecoin aims to appeal to both the crypto crowd, who might want to keep one foot in the old world, and the gold bugs who may want a more flexible and tradeable form of gold without the custody hassles of directly holding the actual metal.

Tether Gold began trading on the Bitfinex exchange (which is a sister company of Tether) on 24 January.

Tether says the gold is stored in Swiss vaults and there are no custody fee deductions, unlike with some other gold stablecoins.

There are two versions of the token – one built on the Ethereum network and another on Tron.

However, it is worth reminding ourselves that gold built its safe-haven credentials over millennia. Anything that gets in the way of trusting in the purity of the gold bullion backing the token – such as trust in the company that says it has underwritten the token with the requisite amount of gold.

This is where Tether may have a problem that it has refused to allow accountancy firms to audit its books to prove that it matches its USDT issuance 1:1 with dollars.  Will it do so with its Tether Gold token? Unless it does, those attracted to the idea of holding gold in digital form may prefer to look elsewhere.

Each Tether Gold (XAUT) token represents ownership of one troy ounce of gold.

These articles are provided for information purposes only.  Occasionally, an opinion about whether to buy or sell a specific investment may be provided by third parties.  The content is not intended to be a personal recommendation to buy or sell any financial instrument or product, or to adopt any investment strategy as it is not provided based on an assessment of your investing knowledge and experience, your financial situation or your investment objectives. The value of your investments, and the income derived from them, may go down as well as up. You may not get back all the money that you invest. The investments referred to in this article may not be suitable for all investors, and if in doubt, an investor should seek advice from a qualified investment adviser.

Full performance can be found on the company or index summary page on the interactive investor website. Simply click on the company's or index name highlighted in the article.