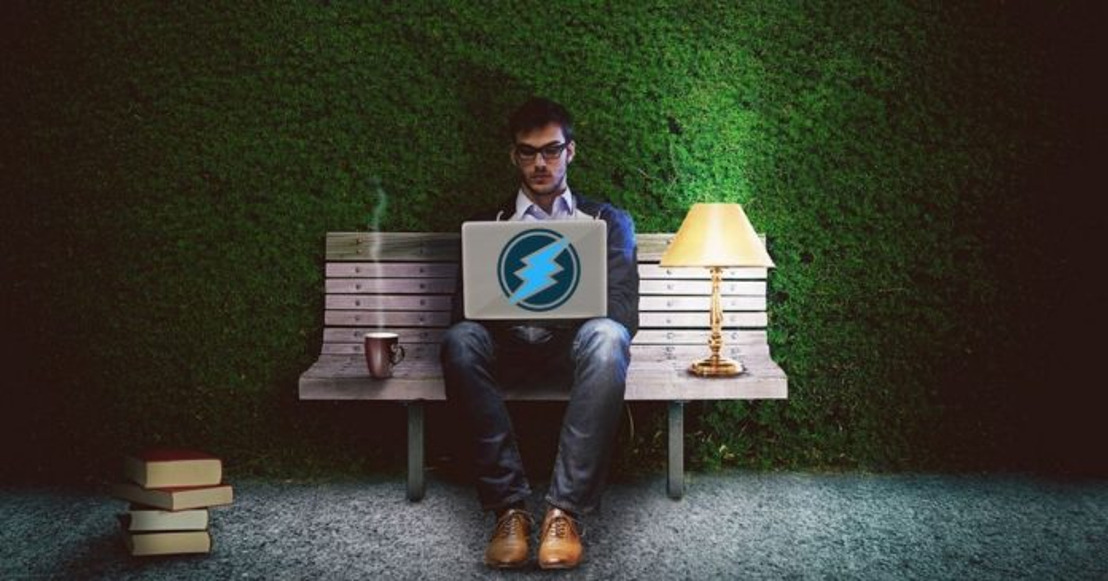 Electroneum has been in the spotlight for quite some time now. However, the hype around Electroneum has nothing to do with the performance of its native token ETN. In fact, it is because the project has achieved some major milestones on social and economic fronts.

Once again it has injected fresh enthusiasm in the crypto community with the global soft launch of its freelance platform, AnyTask.

As a matter of fact, AnyTask completes the Electroneum ecosystem. Unlike other freelancers websites like Upwork.com, Freelancer.com, and Fivver.com, AnyTask does not deduct any commissions on the earnings. It promises to pass on 100% of the earnings to the soft-skill seller on the platform.

After weeks of successful alpha and beta testing, AnyTask is now open for all.  In an official press release shared with the Altcoin Buzz team, Electroneum CEO and Founder Richard Ells shared some off-chart stats. According to Richard, the AnyTask platform currently has 80,000 sign-ups and 700 live tasks. Furthermore, over 100 tasks have already been purchased. This is a promising number as Electroneum is yet to market AnyTask. As per Richard, all the marketing activities will begin in the month of March.

As intuitive as any existing freelancers platform, AnyTask accepts payments with standard credits cards. Surprisingly, AnyTask does not accept ETN, the native token of Electroneum blockchain. And we do have an answer for that from Richard Ells. But before that let us have a run down the platform:

Electroneum has built such an ecosystem around AnyTask that it supports the hiring of freelancers in a socially responsible way. The seller chooses to buy the skill of a seller and makes an upfront payment in fiat. However, the seller gets paid in ETN only when the buyer confirms that he is satisfied with the task. In this manner, the payments are secure for both buyer and seller. And a refund can be initiated anytime if the buyer is not satisfied with the work.

Additionally, it has a 24-hour support system for dispute management.

But why no ETN?

AnyTask does not accept buying orders with ETN. And Richard provides some plausible explanations for this:

Richard plans to educate the buyers about crypto before the integration of an ETN Payment system in AnyTask.

Meanwhile, the price of ETN has failed to recover over the last one year. Although the project has partnered with many NGOs and has been delivering social value, it has not been helping price action of ETN. In fact, ETN touched its all-time low in Nov-2019.